There are a lot of crossover terms in printmaking and sometimes it can get confusing. It makes some ask what are the 4 types of printmaking?

It is helpful to have a category for each kind of printmaking. The beauty of printmaking is that you can use some of the techniques from one category and apply it to another.

For example, you can add texture or mask out sections of a relief print by implementing stencils. Stencils can also be used in monotype printmaking.

Find out how I used plants as stencil for monotype.

The difference in this process with intaglio is that the ink sits on the left over surface that has not been removed instead of sitting beneath the surface.

The paper is placed on top of the surface of the block and then printed leaving a slight embossment from the block.

Woodcut is one of the oldest methods of printmaking used in China as early as the 9th century and was originally printed on textiles before the invention of paper. Afterward, the intaglio methods were invented to speed up this process.

Famous artists: that worked with Woodcut Albrecht Durer “Four Horsemen of the Apocalypse  and Picasso worked with linocut “Still life by lamplight”

Stencil- This process is done when you force ink through a shaped opening. Screen printing is based on this process. It is one of the oldest methods of printmaking used in Japan and China as early as 500 AD.

It was made popular in the United States in the Pop Art movement by famous artists like Andy Warhol.

Planographic- this process is mostly referred to as lithography. The process is a bit different because nothing gets engraved into the surface in order to print. The drawing is done with a grease pencil on a sheet of limestone, and based on the principle where oil and water don’t mix. The surface is treated with some chemicals and then ink is applied and printed. This process was invented to speed up the etching  process.

Intaglio – Is usually done with a metal matrix which is either engraved into or chemically etched. In this process when printed, the ink sits in the recesses of the metal.

Then the ink is wiped off and when pressed in an etching press with paper laying on the surface, only the lines which were etched appear on the paper.

There are other forms of Intaglio such as drypoint, engraving, mezzotint 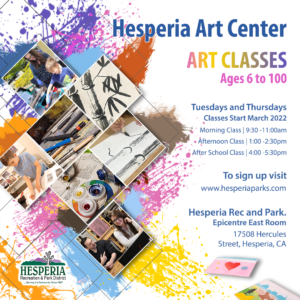 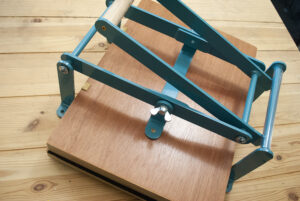 Stay up to date with all the latest